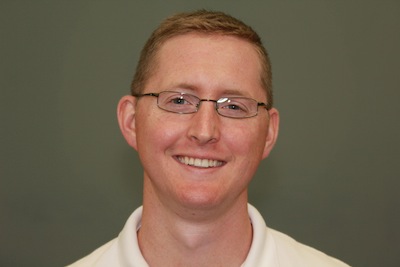 I am interested in the development of new fMRI methods including advances in both image acquisition and image analysis. I am particularly interested in methods involving imaging at ultra high field (7T).