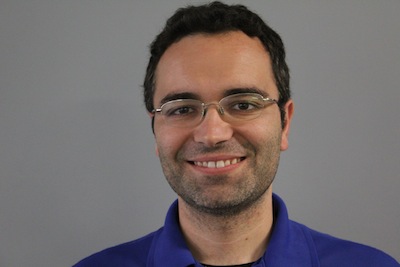 My research interests cover the development of MRI and hardware techniques to achieve fast and high resolution quantitative Sodium and Chlorine measurements. These technological improvements will allow the study of the relationship between ion concentration and viability of tissue.

With a functional dual tune coil capable of performing sodium and proton images in a single session, I am in pursuit of monitoring the spatial and temporal development of human pathologies in small rodents. I am currently working on the implementation of sodium sequences that will allow efficient quantitative measurements of sodium concentration for different organs in mice. Investigations of sodium in mice?s kidneys are in progress and will shortly be followed by the study of sodium?s role in tumors.