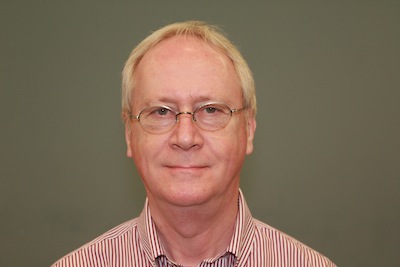 For almost 40 years my research has spanned different areas of imaging science - from basic physics of image formation, to understanding the factors that affect the signals used to make images, to applications that derive new types of information about biological systems, to image analysis and perception. Imaging of human subjects, non-human primates and small animals provides unique information on tissue structure and function, and is being applied in a variety of different applications in neuroscience, cancer research and studies of metabolism. A general theme of interest is to understand the physical and physiological factors that affect MRI signals and to use this knowledge to devise non-invasive imaging methods that provide new types of information, as well as for developing new applications of imaging. Fundamental studies of the basis of MRI contrast mechanisms such as proton relaxation, diffusion, and the BOLD effect in fMRI help interpret images used in numerous applications. A second major theme is the development of methods for studying human brain structure and function using MRI, especially at very high fields, and for integrating fMRI data with other imaging methods such as NIR and EEG. Several novel engineering solutions are being developed to address the technical challenges of human imaging at 7 Tesla, while other research to develop robust measurements of neurotransmitters and metabolism by multinuclear MRS is also being pursued. Applications of structural and functional MRI to the brain are performed in collaboration with investigators from psychology, psychiatry and other departments. A third major theme is the use of multi-modality imaging (MRI, PET, CT, optical and ultrasound) to study small animals, especially mouse models of human cancer and other genetically modified mice. New technologies being developed include acousto-optical imaging of fluorophores. Many projects also involve the development and application of advanced image analysis methods and computer algorithms.